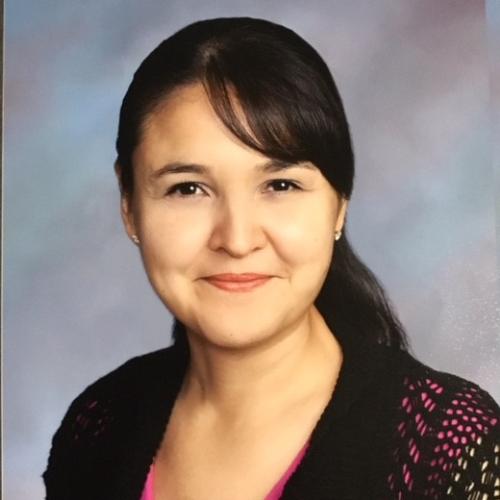 Miss Elva Rodriguez is a Spanish teacher who has been working for the Laredo Independent School District for 19 years. Elva started her career at L.J. Christen Middle School in Laredo, TX.  She was part of the LISD Foreign Language Committee in charge of developing the curriculum for the Spanish courses, and participated in the textbook adoption process. She is currently teaching at the Hector J. Garcia Early College High School, where she has taught Spanish I, II, III, AP® Spanish Language and Culture, and AP® Spanish Literature and Culture. She is also the sponsor of the Sociedad Honoraria Hispánica-Capítulo Rubén Darío. Elva Rodríguez has a Master’s of Art in Spanish from Texas A&M International University.